We made our triumphant arrival in Huaraz just over a month ago; weather beaten and frankly exhausted from our multiple crossings of the Blanca. Time off was desperately needed, but neither of us imagined that 33 days later we’d still be here, with cycling adventures limited to the occasional jaunt to the shops. Conventional tourists have no doubt flown in and ‘knocked off’ the entire continent within the same timeframe. So what on earth have we been doing?

If graded against a Lonely Planet tick list, the answer would be, not a lot. But herein lies the beauty of extended travel with no fixed plans. It affords a complete sense of freedom to basically do whatever the hell you like. A refreshing concept it has to be said.

In my case this has largely revolved around working on the beginnings of an interesting side project, with movie watching coming in a close second. In parallel my body has been waging a seemingly successful war against the mystery parasites that have long besieged my digestive system. So not all ‘chill time’ by any means, in fact with an often unhealthy amount of time spent staring at Excel it’s almost felt like being back in the office at points. With the notable difference of course, that when your eyes wander above the laptop screen they’re greeted by the snowy peaks of the Cordillera Blanca rather than a filing cabinet.

Flexible travel plans are only so flexible though and I don’t want to sound too cavalier about making onwards progress, it’s an ever-present concern lurking in the back of every cyclist’s mind. The seasons wait for no man, and as feared, the Andean rains are now very much upon us, lashing down each afternoon, taunting us for our tardiness. Every day we wait the routes we are drawn towards become less and less rideable, with dirt roads degenerating into soggy mush and Bolivia’s Salares transforming into lakes. The clock is most definitely ticking.

And so, after playing the “just one more day” game to the extreme, Sam and I are finally bidding farewell to Huaraz (at least for now) and hitting the road tomorrow. The typically ambitious route will take me back to the Huayhuash range for Round 2, but this time with a bike and god willing, a stove. So, with any luck, the next time I post there’ll actually be something worth reading…

P.S For the stove geeks: 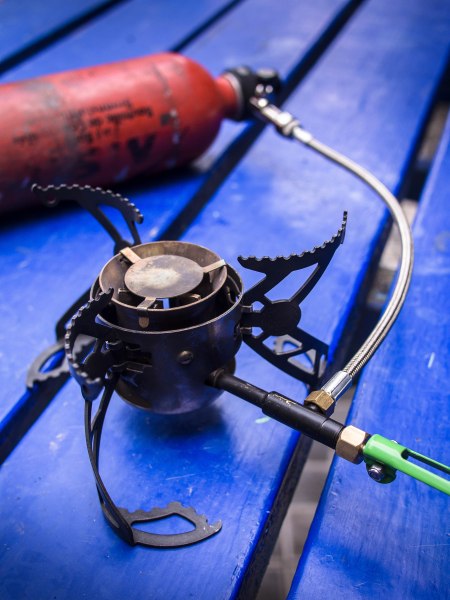 Following the theft of my trusty MSR Whisperlite I’ve managed to get hold of a barely used Optimus Nova. With a less than splendid track record for reliability this wouldn’t be my first choice of multi fuel stoves, but options were limited. That aside though, it’s a seriously cool bit of kit, not to mention the substantial ‘man points’ on offer when it’s fired up and drowns out all conversation with its jet engine like roar.

3 responses to “The Huaraz Hiatus”